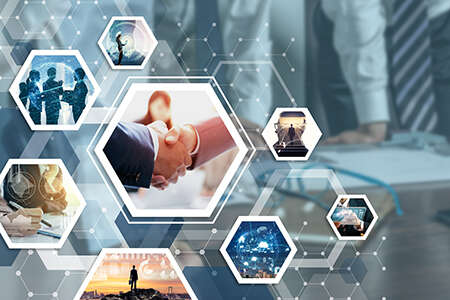 The CPO provides human resources (HR) advice and assistance to military managers and supervisors, and more than 1,200 civil service employees assigned to PSFB and CCSFS in the Cocoa Beach area, Melbourne area and Orlando, FL.

In addition to the 45 SW, the CPO also provides HR services to a host of diverse tenants and joint organizations, including a second wing, the 920th Rescue Wing of the Air Force Reserve Command, the Joint Surveillance Target Attack Radar System (a.k.a. JSTARS) Test Force Office, the Defense Equal Opportunity Management Institute (a.k.a. DEOMI), the Air Force Agency for Modeling and Simulation (a.k.a. AFAMS) and an Aerospace Fuels Laboratory.

The CPO works with management through the Air Force Personnel Center (AFPC) to recruit and hire for most positions at PSFB and CCSFS, and those in Melbourne and Orlando. Air Force Federal civil service vacancies for which applications are being accepted are announced on USAJOBS.